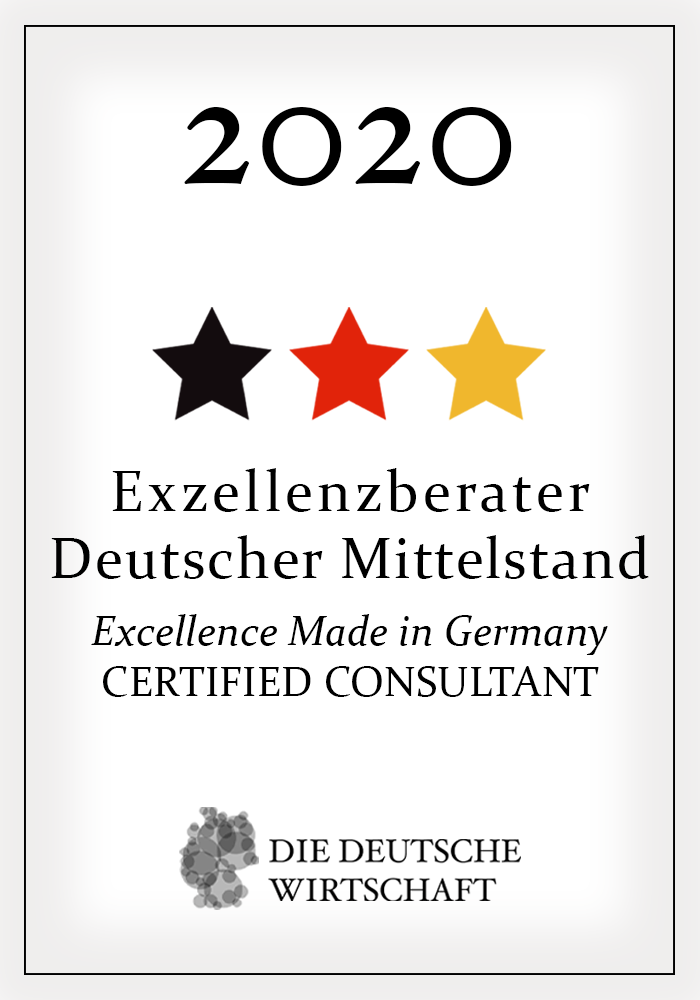 The entrepreneur has successfully developed the business acquired a few years ago by fundamentally rebuilding the traditional business model.

The multiplication of the operating performance to EUR 4 - 5 million was achieved by taking in new products: renewable energy (e.g. photovoltaics), ICT (e.g. "smart home") but also by innovative promotion of the traditional electrical engineering business.

Share deal regarding the company. Optional: acquisition of the land

Growth and improvement of synergy potentials through targeted company acquisition

The development of a suitable search profile as well as the determination of the target group was the first prominent task, since the entrepreneur held his own firm ideas in this regard. The motive situation (transaction cash for other enterprises) was to be considered accordingly. Against this background, a meaningful and comprehensive company exposé was to be created, which allows the potential investor to make a clear decision despite information asymmetry. Through the appearance in various portals, as well as the direct approach, the initiated marketing process could be set in motion quickly. By the end of 12 months, the final takeover candidate was found from a shortlist with over a dozen interested parties. The circle of interested parties consisted of competitors, PE companies, family offices and company founders. Ultimately, the negotiations with a market player led to success, who was able to position himself much more strongly in the traditional market as a result of the purchase, but was also able to gain competence. The entanglement of activities enabled the exploitation of synergy potential as well as increasing economies of scale. The negotiations resulted in signing and closing in November 2016.

In the opinion of the seller, the marketing process as well as the transaction had been carried out expediently. It has been possible to filter out the right investor from the offers.

back
Confidential brief description: Confidential abstract: All information is based on data provided by the seller and is compiled to the best of our knowledge. All statements without guarantee!